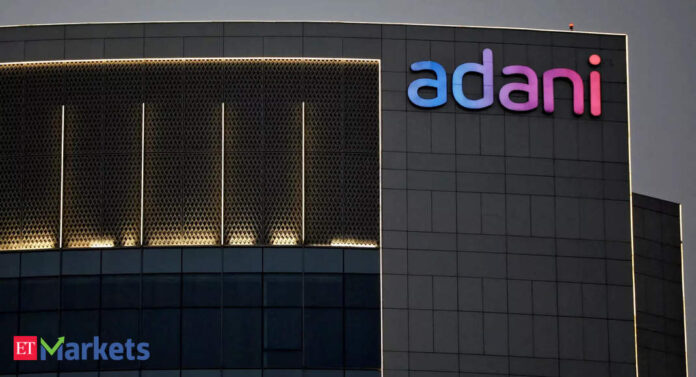 The Adani Group has encumbered shares of and worth more than ₹1 lakh crore with lenders, close on the heels of completing its acquisition of the two cement makers from Switzerland’s Holcim Group.

The ports-to-renewable energy conglomerate has encumbered a 63.15% stake in Ambuja Cements and 56.69% in ACC “for the benefit of certain lenders and other finance parties”, as per separate filings with stock exchanges made by the two companies. These include the stakes directly held by the Adani Group in the two companies as well as Ambuja Cements’ 50.05% in ACC.

The shares have been placed as non-disposal undertakings, which typically involves shares being transferred to a new demat account without change in the beneficial ownership, with an undertaking that the transferee would not sell the shares.

The value of the stakes is just over ₹1 lakh crore as per the closing price of Ambuja Cements and ACC shares on Tuesday.

The Adani Group has been expanding aggressively into sectors as diverse as renewable energy, metals and cement, with a bulk of it being funded through debt.

The expansion has resulted in a meteoric rise in the stock prices of listed Adani Group companies, catapulting chairman Gautam Adani to the list of the richest people on the planet.

For the acquisition of Ambuja Cements and its subsidiary ACC, Adani raised $4.50 billion (₹35,879 crore) from 14 international banks, the company said in a statement. The acquisition has made the Adani Group the second-largest cement maker in the country, just behind Aditya Birla Group’s

Following the acquisition, the conglomerate on Friday also announced the infusion of ₹20,000 crore in Ambuja Cements, hinting at the group’s aggressive plan to enhance capacity through de-bottlenecking, greenfield facilities and acquisition.

Group chairman Adani stated on Monday that he plans to take the cement makers’ combined manufacturing capacity to 140 million tonnes per annum by 2030 from 70 million tonnes at present.